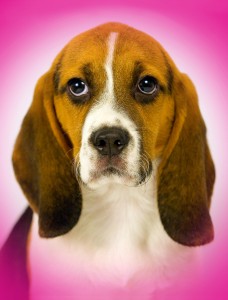 It is not surprising to learn that parents become panicked when they hear that bed bugs are found creeping around an elementary school.  The reaction of the school population often depends on how the matter is handled by the school district as well as how well the community has been educated about the habits and characteristics of bed bugs.

PennLive.com reported on October 25, 2012 that parents at the West Creek Hills Elementary School in the Pennsboro School District were initially notified about the a suspected, but unconfirmed bed bug, that was found on a student’s belongings in a classroom at the elementary school.  Apparently a pest control expert checked two rooms and declared them to be free of the pests.  Another letter was then generated stating that bed bugs are indeed confirmed in the school, BUT there was no evidence of any other bed bugs being present.  As a result of no pests being found, the decision was made to NOT treat the classroom to kill any bed bugs that could be hiding.

Many families at the school are shocked about the decision.  They believe that the school should provide treatment regardless.  A study has shown that humans are only able to detect bed bugs accurately about 30 percent of the time.  If one bed bug was found, it stands to reason that other bed bugs can lurking in any crack or crevice within the building.

If the school wants to be certain that they are bed bug free, they should bring in a bed bug sniffing dog which is known to be as much as 98 percent accurate at identifying the hiding places of bed bugs.

Stern Environmental Group has a wide variety of tools and services available that will help find and eliminate bed bugs quickly and efficiently.  For expert bed bug eradication services in NY, NYC and NJ, call Stern.